The Ankoays of Madagascar have made an entire country dream by completing a course that has exceeded all expectations, both boys and girls. Bravo the Ankoay of Madagascar !

If the Ankoay girls finish in a good fourth place despite the presence of great basketball nations, the boys grabbed a magnificent second place, they are vice-champions of Africa U18 after their defeat against Egypt.

As an individual, two Malagasy people stood out. In girls, Marion Fitia Rasolofoson figure in the top 5 of the best players of the tournament, compiled by FIBA.

Among the boys, Mathias M'Madi has been named FIBA's best player (MVP) of the tournament. A tournament that he completes with a nice and solid line of statistics since he is the best interceptor (2.5 InPM). The young Malagasy international also appears in the 5 tournament major, compiled by FIBA.

The Ankoay boys failed to overthrow the Pharaohs of Egypt in the final of the Afrobasket U18 last Sunday at the Palace of Sports and Culture, at Mahamasina.

Aimé Randria's proteges failed to get into the game and simply did not find the key to unlocking the Egyptian defense.

Like Mathias M'Madi, the Ankoay were a bit discreet unlike their previous matches. The Malagasy point guard managed eight points, far from its usual standards.

Apart from the tactical aspect, awkwardness, on the one hand, and the success of the other, also explain the gap between the two camps. The Ankoay are vice-champions of Africa U18 after their defeat against Egypt (54-81).

The Malagasy women's basketball team failed at the foot of the podium during the sixth edition of the Afrobasket U18 on Malagasy soil. The band in Cristina was beaten by the Angolans on the dry score of 53 to 37, after a classification match held on Saturday at the Gymnase Vatofotsy in Antsirabe.

Ankoay did well leading in the first half. The trend had reversed in the third four-stroke. The Angolans only managed their advantage.

Yet, the course of Ankoay was not discouraging with a record of two victories in particular against the Algerians and Tanzanians and four defeats. Marion Rasolofoson was selected in the TOP 5 of the best players.

A big congratulations from the whole team of Coco Lodge Majunga aux Ankoay.

The Bareas of Madagascar are HUGE

The Bareas will play the small final 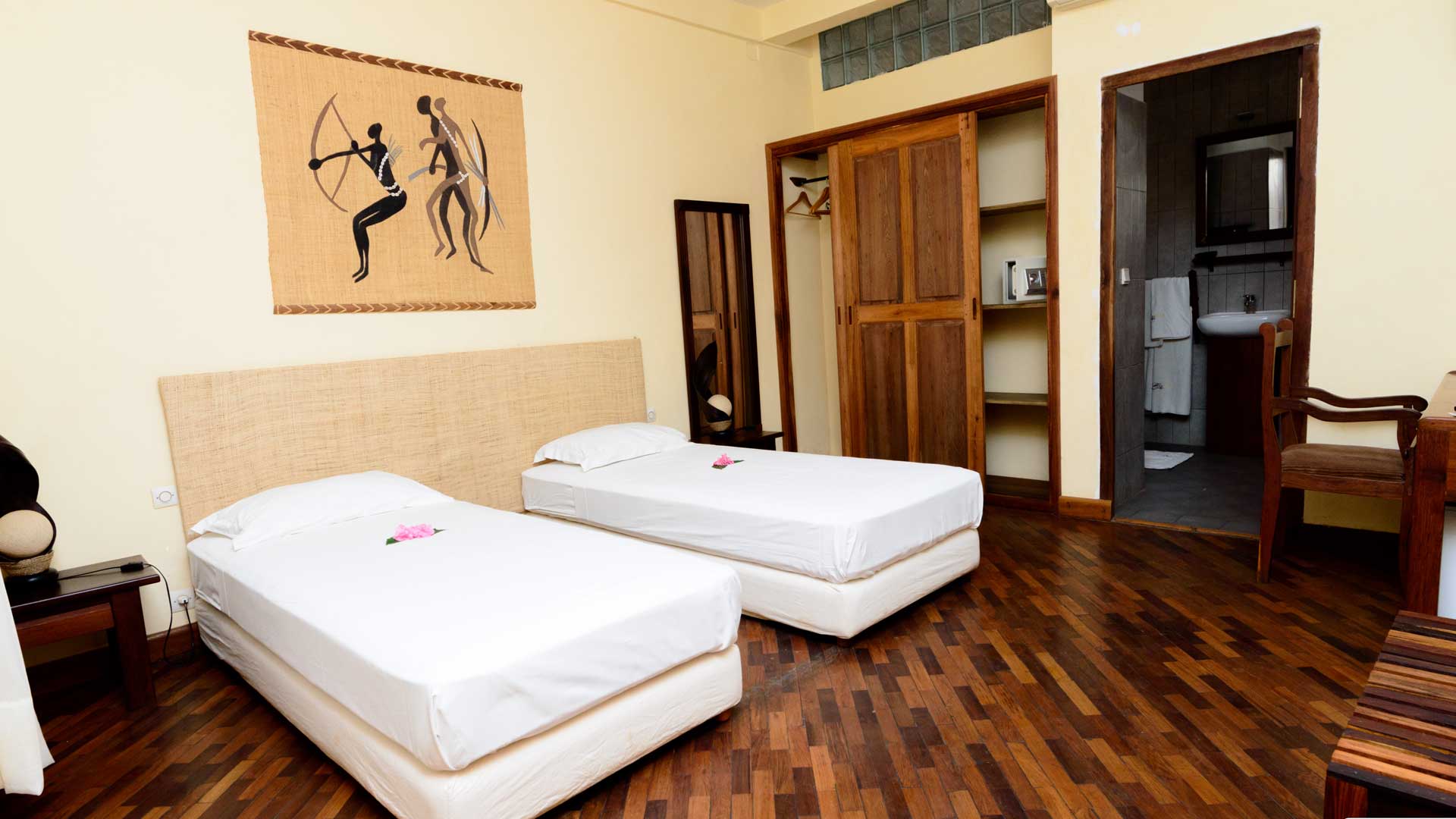 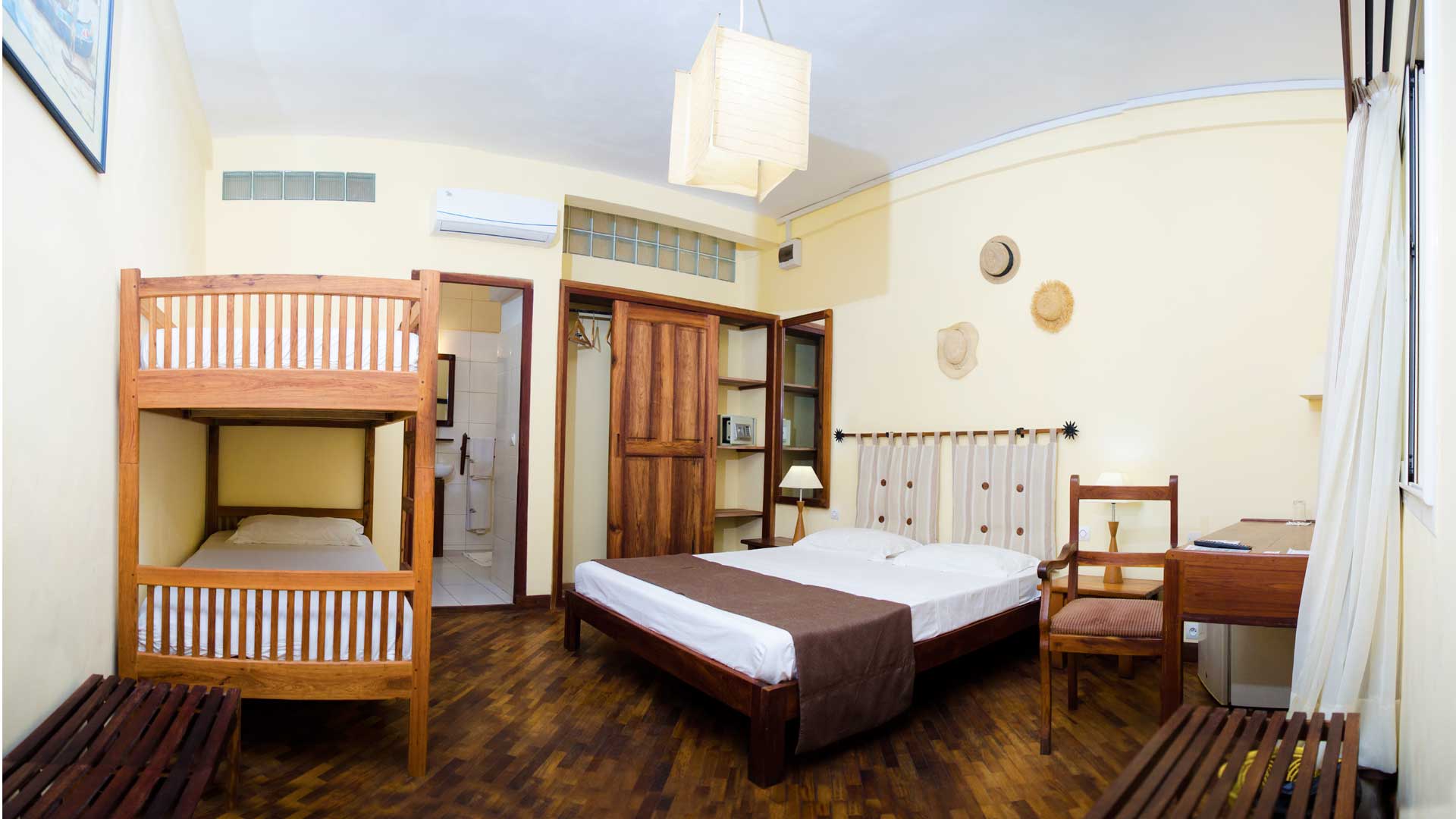 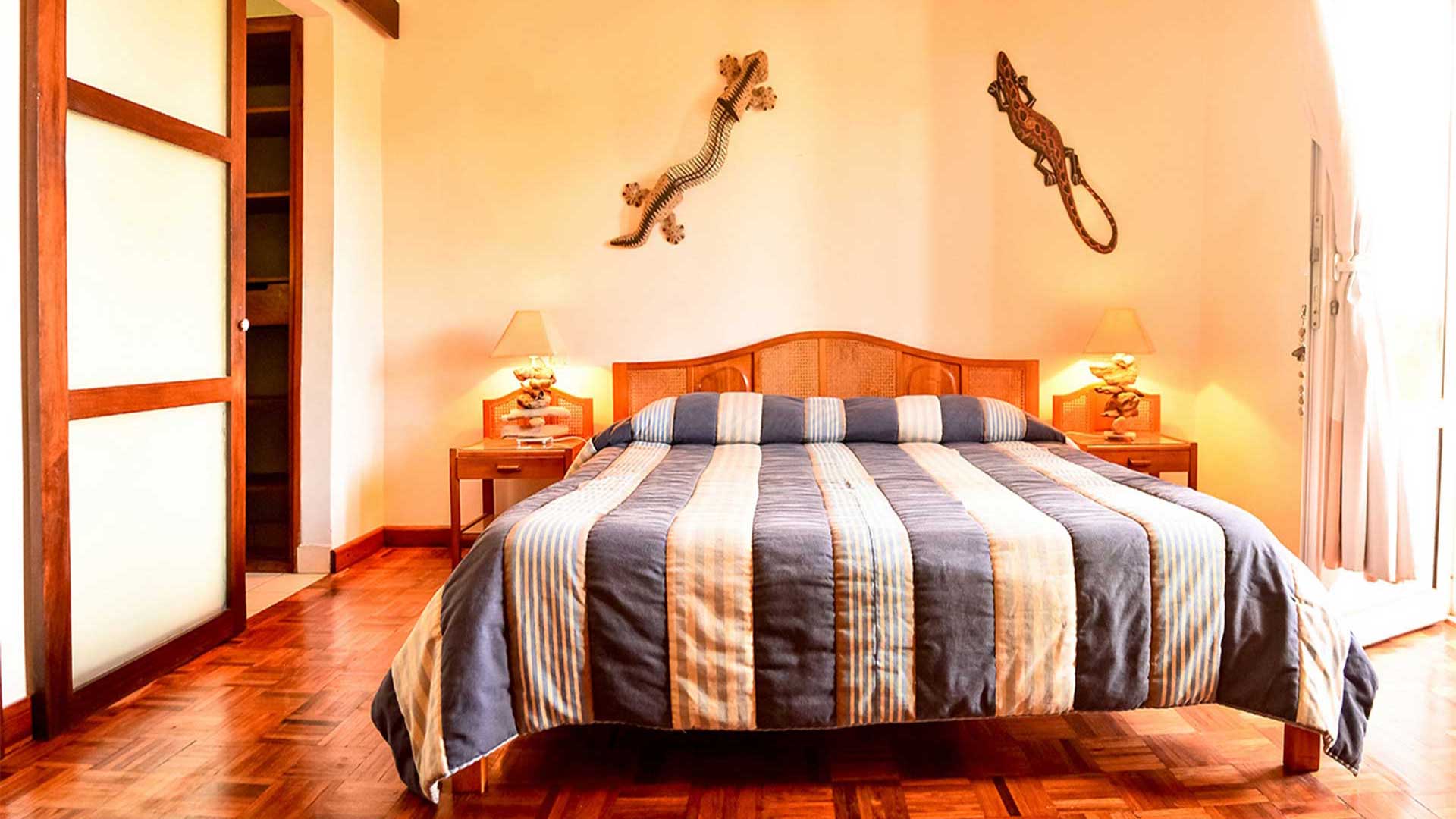 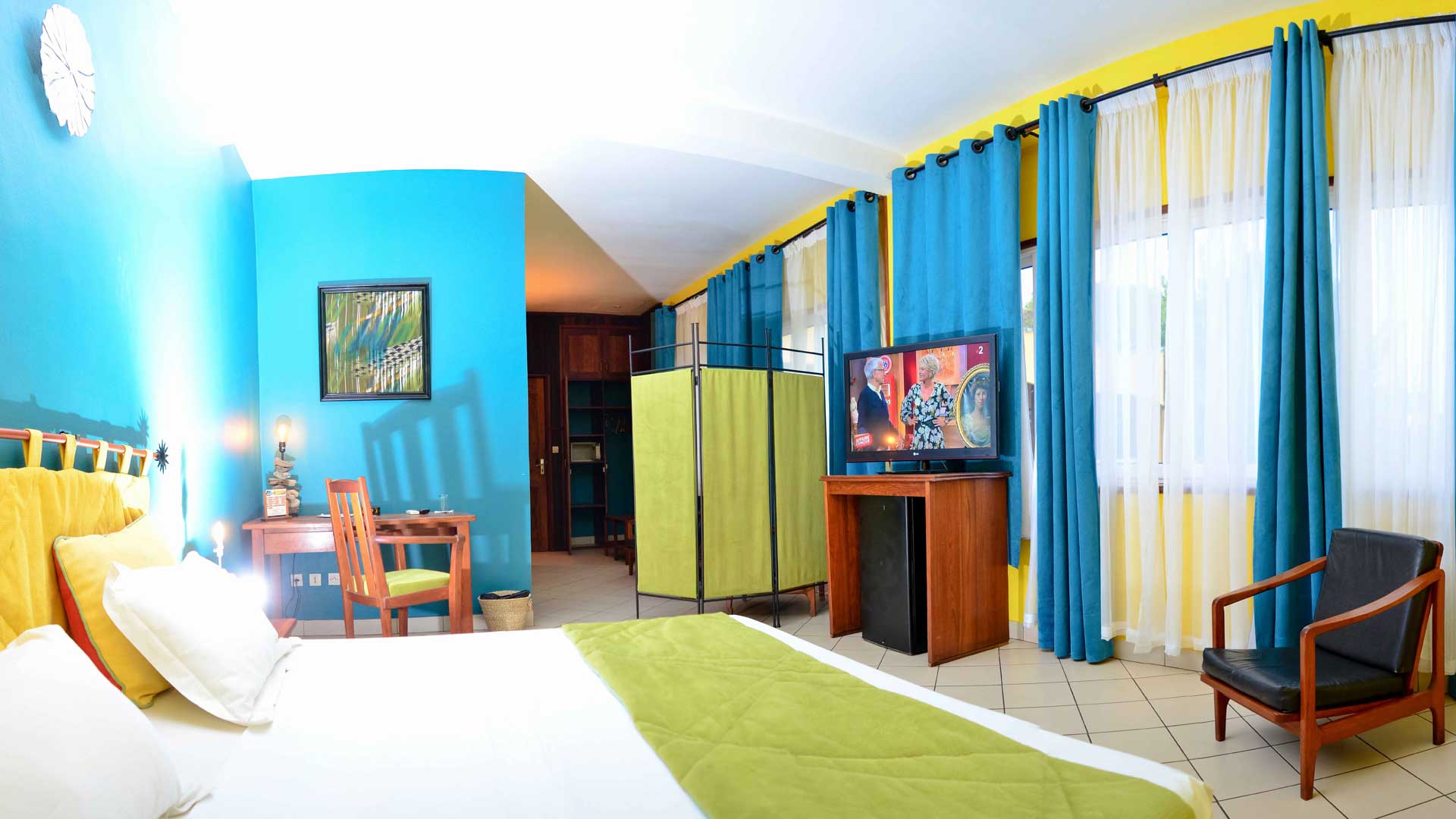